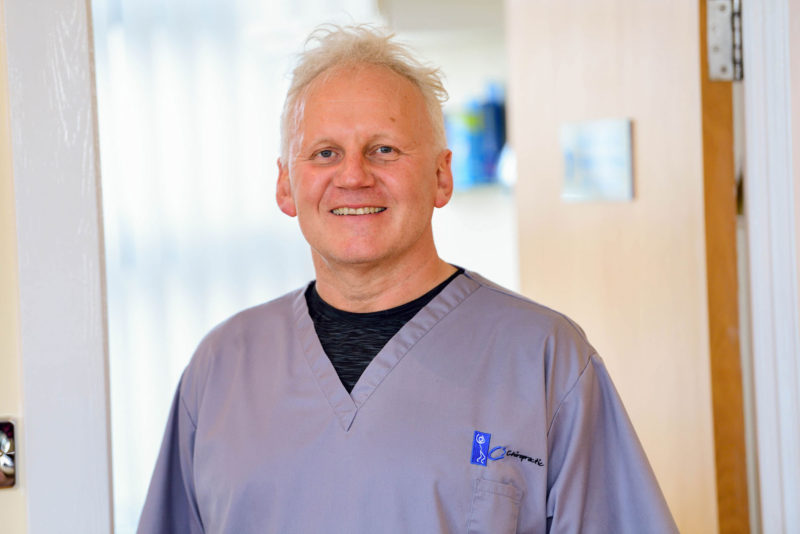 Highly motivated doctor of chiropractor (AECC) and physiotherapist (Munich) with special interest in Sports Medicine. Chiropractor at the 2013 World Games in Cali, Columbia, London 2012 Olympic Games, Paralympic Games and World Championships. Very experienced in working with International, Premier league footballers, professional golfers, athletes, sports coaches and company executives. Founder of highly regarded chiropractic clinics in South Wales based in Cardiff and Bridgend (www.c3chiropractic.co.uk). He is a registered chiropractor with the General Chiropractic Council; a member of the British Chiropractic Association, British Chiropractic Sports Council and is a Fellow of the Royal College of Chiropractors Sports and Exercise Faculty. Additional qualifications in Western acupuncture, cranial work for chiropractors, Gonstead chiropractic technique and he is the sports chiropractor to Cardiff City Football Team. In 2011 Rainer completed an MSc Advanced Chiropractic Practice (Sports and Rehabilitation) at Bournemouth University researching into mental toughness and hardiness of male professional football players. His research was published (View published research here) and he gave a poster presentation at the College of Chiropractic Meeting, Evidence 2012 in London and was awarded third price for his research at the Federation International Chiropractic Sports World Conference, Durban / South Africa in 2013.